A Beginner's Guide To Apple Pie 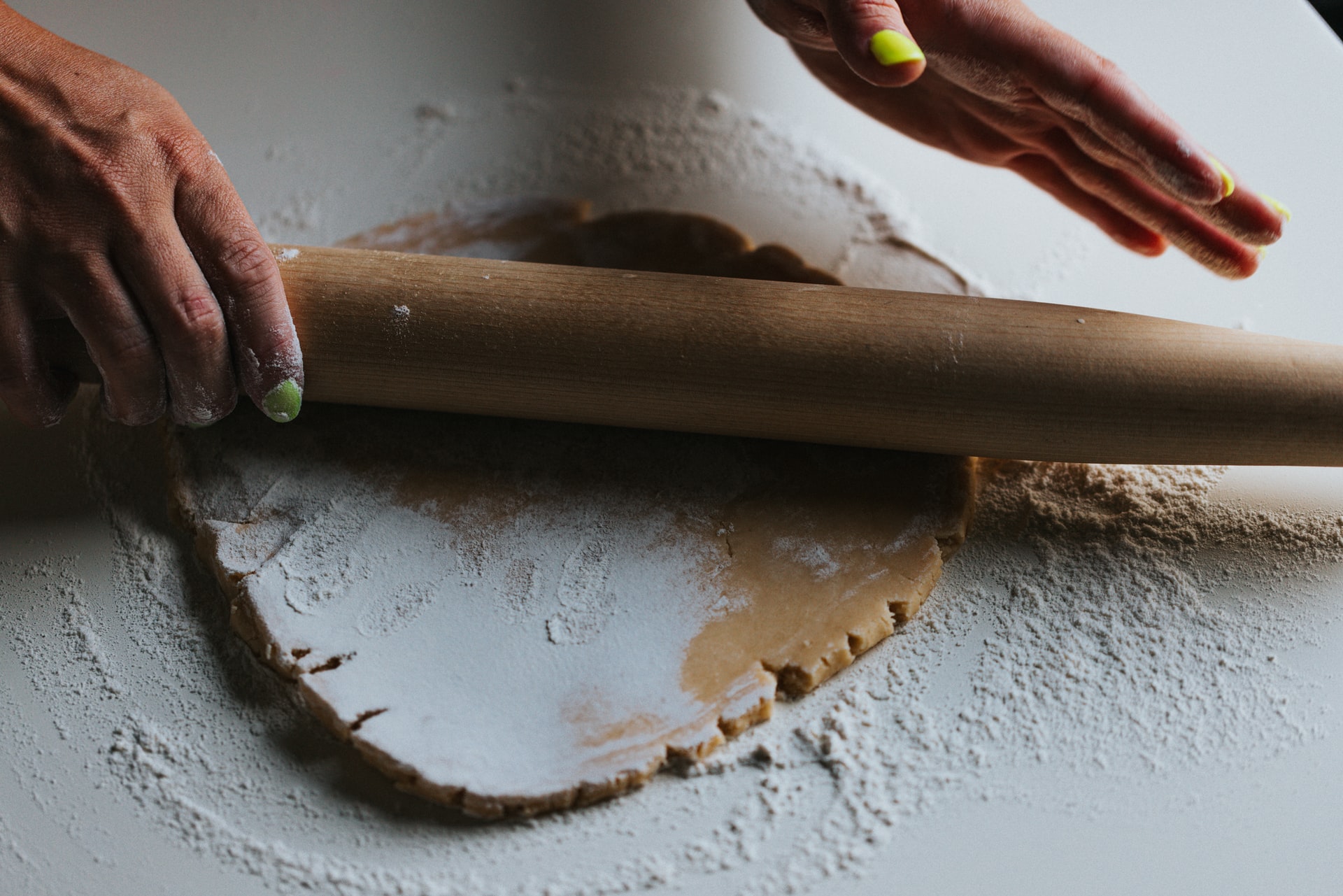 It's almost that time of year again.

Before we know it, the leaves will be changing colors, the ninety degree days will dwindle away and we won't be able to escape the pumpkin spice latte (which is a great thing for some!). And there's nothing better than flooding the house with the aroma of freshly baked pie on a cool fall day. So, today, I have a classic for you: the perfect apple pie.

Now, before I begin, I’m listing the ingredients. Because I hate scrolling, and I know I am not in the minority on that one.

¼ c milk (for vegan/non-dairy coconut, oat or cashew milk would be perfect)

Add the flour to a bowl. Pouring the oil and milk simultaneously into the flour (to do this, I use a liquid measuring cup with the lines on the outside, add the oil to the ½ c line, and then add the milk to the measuring cup so the mixture reaches the ¾ c line) and stir. You’ll notice that the ingredients won’t be fully combining, and the trick I learned from my grandma was just splash a little more oil and milk, trying to keep the same 2:1 ratio of oil to milk, and stir together until perfectly combined. You want the mixture to be a touch greasy/oily when all combined, but not sticky.

Divide the crust mixture equally into two, setting one part aside. Between two pieces of wax paper, roll out the portion of crust as evenly as possible until it is larger than the pie pan so the crust will reach past the top of the pan.

One of the benefits of this crust? No need to spray or butter the pan. Another tip from Grandma Bea Walker, use glass pie pans so as it is baking, you can check to see if the bottom crust is completely cooked before removing from the oven.

Place rolled out crust into pan, removing any possible bubbles between the crust and pan. Roll out the second portion of crust to cover the pie with a little extra crust to pinch the edges. Using the spoon cut openings into the crust for the pie to let out steam while baking. Set aside while still between the two pieces of wax paper.

Peel, core and slice 4 cups of apples, which is usually about 4 medium-sized apples, or 5 or 6 small ones. Add the sugar, flour, cinnamon and salt (if you so choose), and mix until the sugar is fully incorporated. Pour the mixture into the crust lined pie pan. Dot with butter (slice small squares of butter from a stick, and drop one in the middle, and four surrounding it) and place the other crust on top. Seal the edges of the crust. Some people like to use a fork or pinch the edges together. It’s your pie, make the edges your own. Sprinkle the pie crust with sugar.

Place the pie closest to the heat source in the oven, usually bottom rack. Bake at 425° for 15 minutes. After 15 minutes turn down heat to 375° and bake for 30 minutes, or until the bottom crust looks cooked through.

I encourage letting the pie cool/rest for a bit before breaking into it. This lets the fruit liquid to settle a bit. Plus, you don’t burn your tongue.

Other pie flavors that tend to be popular, and surprisingly easier to make than one would expect:

There are endless types of pies available! And it's easier than you think, and I think that's the lesson here. Sometimes, we avoid something because it looks intimidating, but it actually isn't too bad at all! How often in life do we come across something and proclaim we are incapable of accomplishing it? Whether it's baking a pie from scratch, getting a degree, using technology, picking up a new sport, changing careers, making a new friend, writing a great story or any other task we disqualify ourselves from without trying? Yes, new things do take time, practice, and patience to become good at, but that doesn’t mean we are incapable of being great at something new or different. I think our greatest obstacle in life is ourselves. What are you stopping yourself from trying out? My first pie was not amazing, and it did not come together that easily. But after more years than I am willing to admit, and a few unforgettable memory making times making pies with my beloved Grandma Bea, I can throw together and have a perfectly baked apple pie in under 2 hours. It requires taking that first step towards becoming great at something new.

So, roll up your sleeves, bake a pie and then start that one thing you’ve always dreamed at being great at. The pie will be your comfort as you step out of your comfort zone. 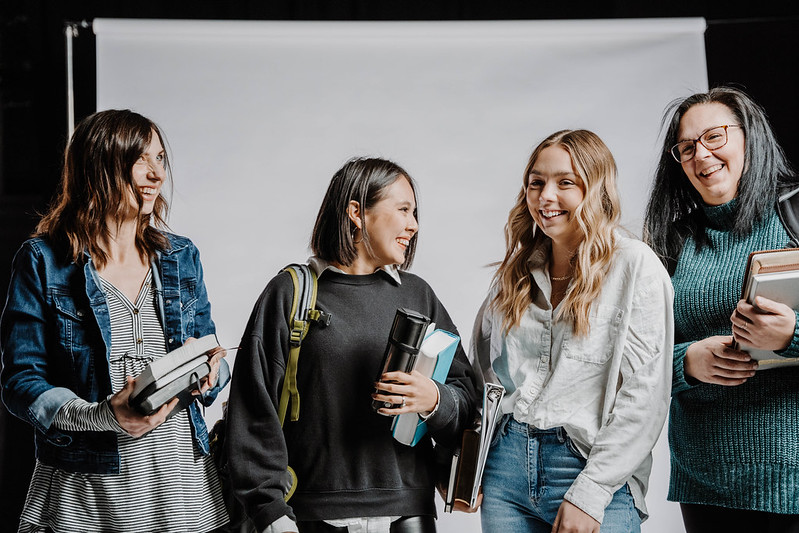 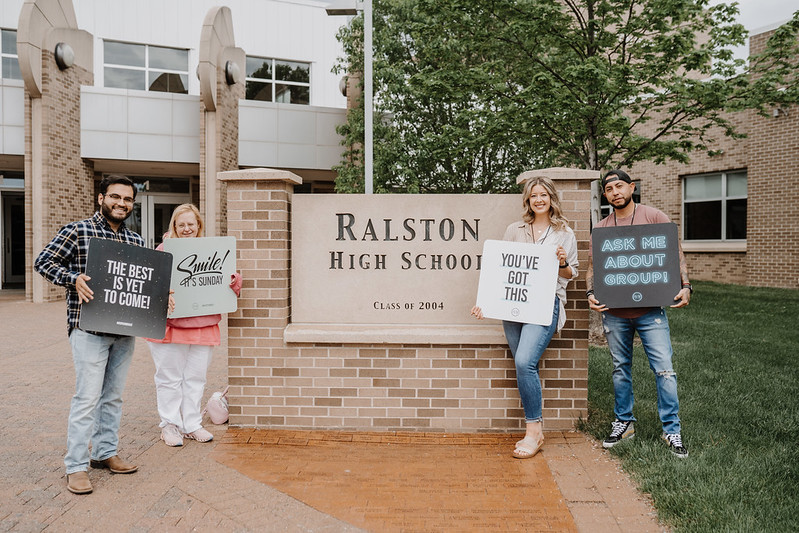