Join us in today's devotional and prayer!
Read now

I Lay My Fear At Your Feet 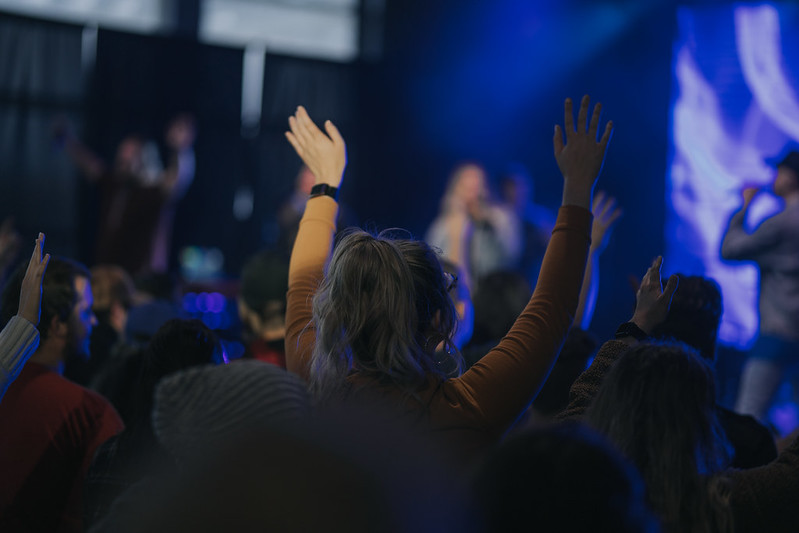 Everyone has their battles, and one of mine has been fear.

I learned early in my pregnancy that there was no possible way I could do this on my own. There was no way that I could lay my fear to rest in my own willpower. It was going to take a surrender and a willingness to receive peace on something I’d rather attempt to control and hold tight.

“And every fear I lay at Your feet

I’ll sing through the night

Oh God, the battle belongs to You”

How beautiful these lyrics are to my ears.

“Every fear I lay at Your feet.”

‍I realize now more than ever that we have a choice on what to do with our fears. We can listen to them, read into them, and let them control our thoughts. Or, we can choose right then to lay them down at the feet of Jesus. The latter hasn’t been an easy route for me, but it’s been the only one that has worked.

“I’ll sing through the night.”‍

This verse hits deep. For as long as I can remember, I’ve been terrified of waking up in the middle of the night. I knew that once a fear came in the dark of the night, I wouldn’t be able to stop it from spiraling.

These night wakings became unavoidable once our sweet babe joined us earth side. I defaulted to what I knew—trying to think or Google my way out of every fear. And what I can tell you, is that I was far from “singing through the night”. It was more like being dragged through the night, praying that the morning would come quicker.

So I stopped Googling, and I started trusting—

Trusting in the Lord and trusting the “mom gut” I know He gave me. When I felt like going to Google, I’d instead pray and speak life over myself and my baby. I’d put on a worship song or listen to a sermon. And I’d remember that it’s not just me fending for myself in the dark of the night. Jesus has always been there. I just have chosen to ignore the help He’d been offering.

“Oh, God, the battle belongs to You.”

In 2 Chronicles 20, the Moabites and Ammonites came to wage war against Jehoshaphat. Alarmed, “Jehoshaphat resolved to inquire of the Lord”. You can read what he says in 2 Chronicles 20:6-12, but one of my favorite lines is “we do not know what to do, but our eyes are on you”. How applicable this has been in some of my darkest moments.

And God’s response to Jehoshaphat? The Spirit of the Lord came on Jahaziel, who was standing in the assembly.

“He said: “Listen, King Jehoshaphat and all who live in Judah and Jerusalem! This is what the Lord says to you: ‘Do not be afraid or discouraged because of this vast army. For the battle is not yours, but God’s.” 2 Chronicles 20:15 (NIV)

There’s so much more to this piece of history, but in short, Jehoshaphat and all the people of Judah and Jerusalem fell down in worship before the Lord. And as they began to sing and praise, the Lord sent an ambush against their enemies, and they were defeated.

Jehoshaphat’s response to a threat was to go to the Lord, laying down his fears. And the Lord’s response was “do not be afraid for the battle is not yours, it’s Mine.” As the Lord defeated their enemies, what was Jehoshaphat and the people doing? Laying it all down. Worshiping. Trusting.

So in the wee hours of the night when I feel there is a war waged against me in my mind, I inquire of the Lord, I praise Him and I rest knowing the battle is His. Because He is FAR greater.

“And every fear I lay at Your feet

I’ll sing through the night

Oh God, the battle belongs to You” 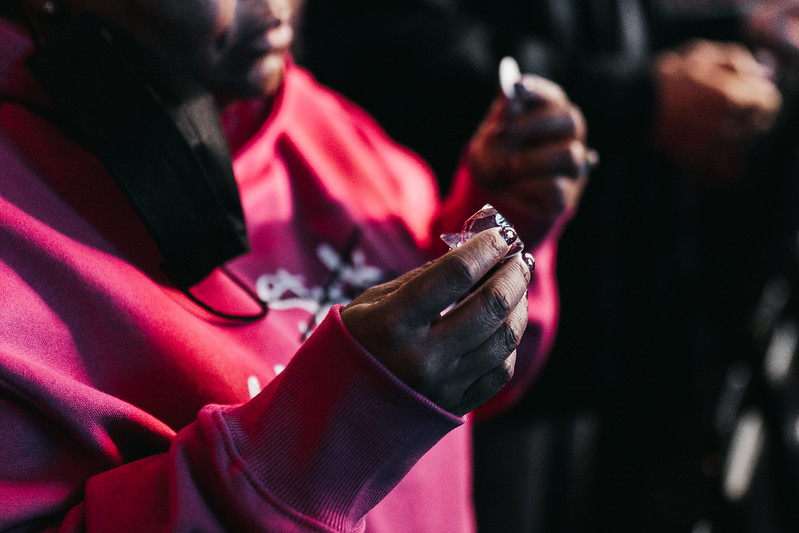 Fasting is Over... Now What? 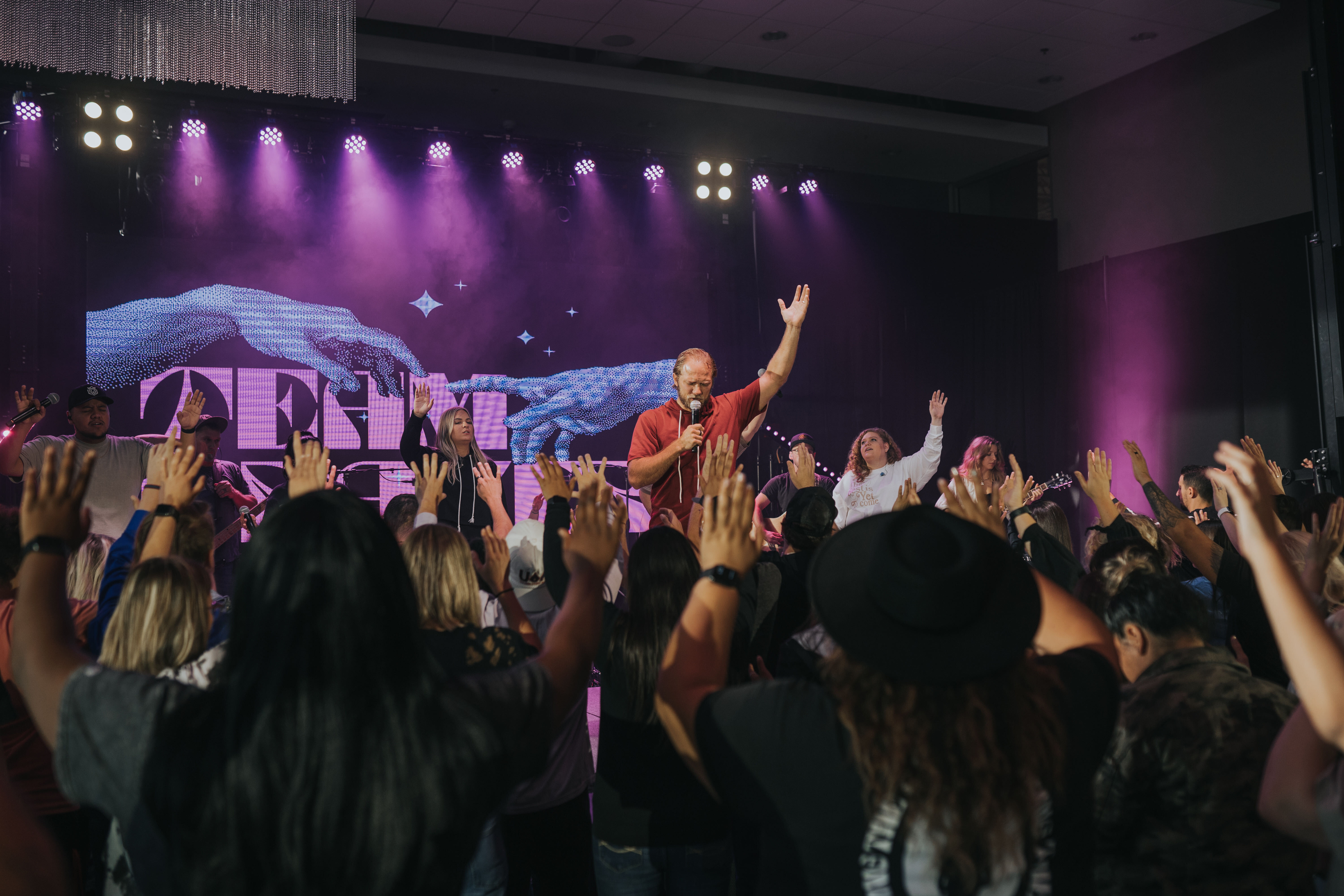