If God Loves Me, Why This? 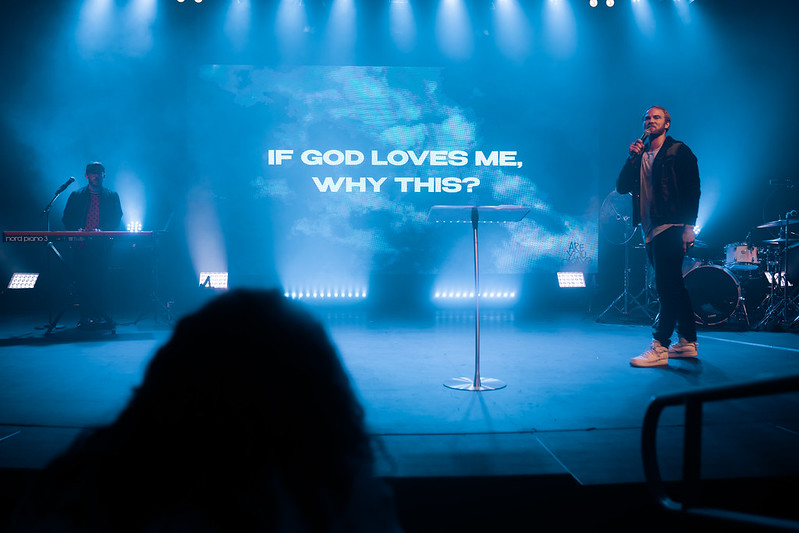 Is God With Me?

“When a gentle south wind began to blow, they thought they had obtained what they wanted; so they weighed anchor and sailed along the shore of Crete. Before very long, a wind of hurricane force, called the Northeaster, swept down from the island. The ship was caught by the storm and could not head into the wind; so we gave way to it and were driven along. As we passed to the lee of a small island called Cauda, we were hardly able to make the lifeboat secure, so the men hoisted it aboard. Then they passed ropes under the ship itself to hold it together. Because they were afraid they would run aground on the sandbars of Syrtis, they lowered the sea anchor and let the ship be driven along. We took such a violent battering from the storm that the next day they began to throw the cargo overboard. On the third day, they threw the ship’s tackle overboard with their own hands. When neither sun nor stars appeared for many days and the storm continued raging, we finally gave up all hope of being saved." Acts 27:13-20

This week, Pastor Eli brought a biblical and context-rich message about tackling the storms of life and navigating the question, “If God loves me, why this?”. Pastor Eli uses the story of the Apostle Paul, a lay missionary and writer of 2/3 of the New Testament. He talks through Paul’s journey through a 14-day storm to paint a picture of how God is still with us and for us, amidst the winds of our circumstances.

God is still with us and for us, amidst the winds of our circumstances.

While some storms can absolutely be an indication that you're finally on the right track, others come so God can refine you in the process.

"If God defeated death, hell, and the grave, why would He stop with you?" Pastor Eli 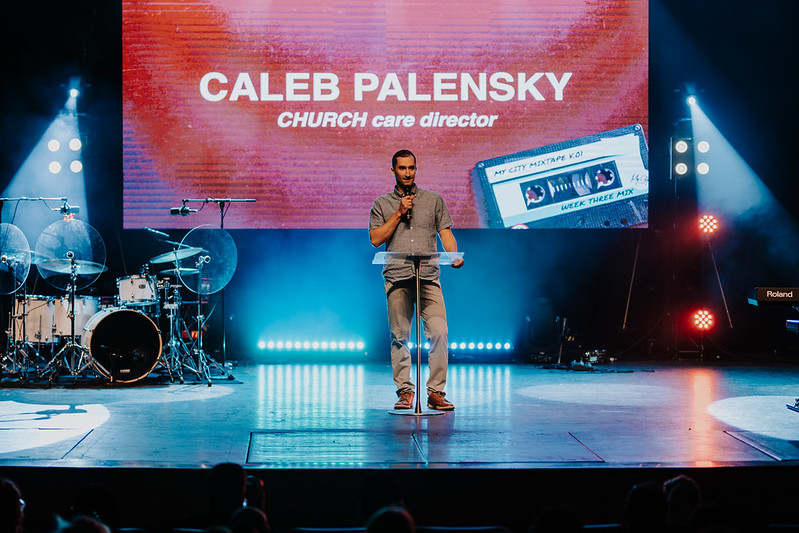 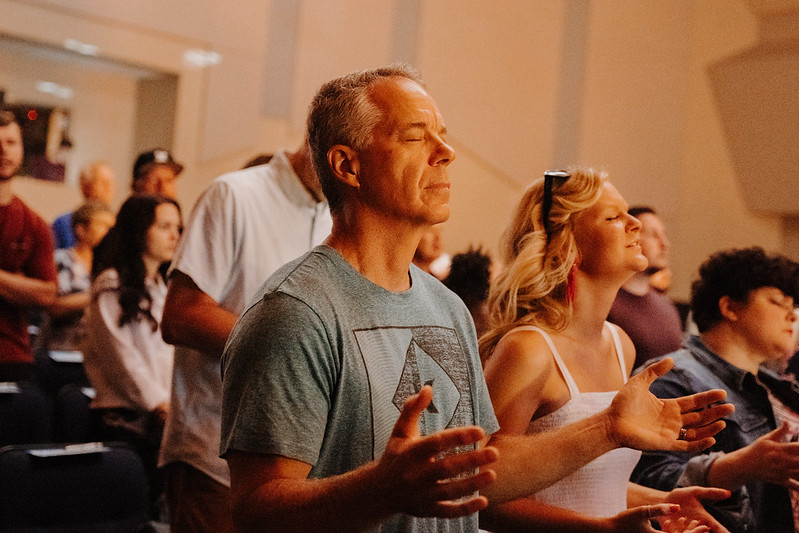