The Trap of the Older Brother 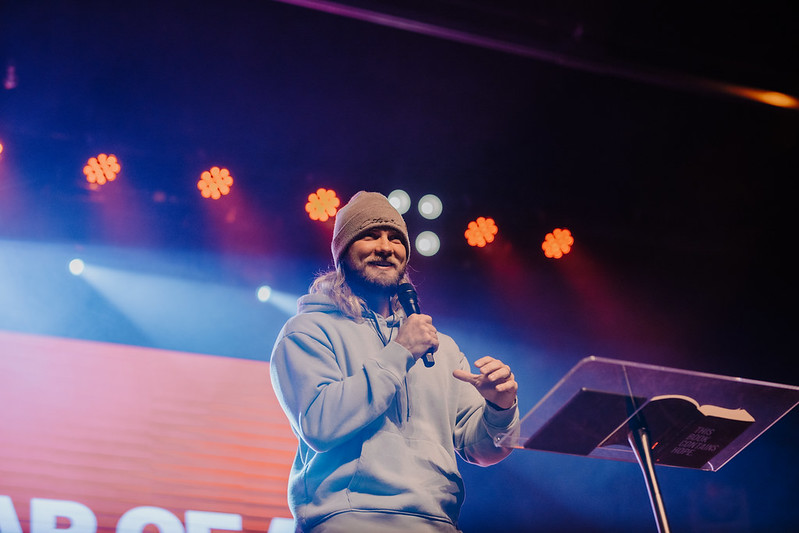 “Meanwhile, the older son was in the field. When he came near the house, he heard music and dancing. So he called one of the servants and asked him what was going on. ‘Your brother has come,’ he replied, ‘and your father has killed the fattened calf because he has him back safe and sound.’ The older brother became angry and refused to go in. So his father went out and pleaded with him. But he answered his father, ‘Look! All these years I’ve been slaving for you and never disobeyed your orders. Yet you never gave me even a young goat so I could celebrate with my friends. But when this son of yours who has squandered your property with prostitutes comes home, you kill the fattened calf for him!’ 'My son,’ the father said, ‘you are always with me, and everything I have is yours. But we had to celebrate and be glad, because this brother of yours was dead and is alive again.'” Luke 15:25-32 (NIV)

Last week, Pastor Eli Nelson opened in Luke 15 and talked about the Parable of the Lost Son. In Luke 15, Jesus was talking to the Pharisees about lost things. When you break it down, both sons in this parable were lost.

One might’ve felt close in proximity, but he, too, was far from God—in his heart.

How does one become an "older brother?" The “older brother” looks to his own effort to get what he wants (Luke 15:29). And the “older brother” thinks there is only one that needs to repent, but their heart is actually the furthest away. As we read in Luke 15:29, the older brother pleaded that he had been hard-working and obedient, yet he didn’t receive what he felt he deserved for this work. And following, the older son points out what he sees as the problem with the younger child and hints that this brother of his was not worthy of fattened calf but that he was (Luke 15:30).

We are all susceptible to this, to viewing someone as undeserving and as ourselves as the deserving one. But Romans 3:10-12 cuts right to the truth. No one is good. Not one is righteous. The one who is far from God knows they are far from God. The self-righteous doesn’t know how far he is.

We all need Jesus. We are all nothing without Jesus.

‍No one is righteous by their own doing—it is only through Jesus and our faith in God who raised Jesus from the dead, that we are made right and considered righteous. Consider the verses below, and also read Romans 4 in its entirety.

“What does Scripture say? Abraham believed God, and it was credited to him as righteousness. [...] However, to the one who does not work but trusts God who justifies the ungodly, their faith is credited as righteousness.” Romans 4:3,5 (NIV)

Tradition says, “If I do enough good things, I’ll create the outcome I desire” while empowerment says, “I’m better off boasting in my weakness so that Christ’s power may rest on me (2 Corinthians 12:9)." Go to Matthew 15:1-3 to see a conversation between Jesus and the Pharisees over tradition:

“Then some Pharisees and teachers of the law came to Jesus from Jerusalem and asked, 'Why do your disciples break the tradition of the elders? They don’t wash their hands before they eat!' Jesus replied, 'And why do you break the command of God for the sake of your tradition?'” Matthew 15:1-3 (NIV)

And then below is Jesus’ response:

“These people honor me with their lips, but their hearts are far from me.” Matthew 15:8 (NIV)

So where are you basing your righteousness? Is it in your works and “tradition”, or is it based off your transformation by the blood of Jesus and the grace of God?

One of the last points Pastor Eli made was: "How do we know the older brother is far?" The answer is that he doesn’t rejoice in what makes the Father’s heart glad. The Father was celebrating, and if he had loved the father above all, he would have joined in and celebrated with him.

So this is where we can reflect and ask ourselves—is the fact that God is with you, is this enough? Or are we the older brother who wanted more and wasn’t happy with what he already had?

“Then Jesus came to them and said, 'All authority in heaven and on earth has been given to me. Therefore go and make disciples of all nations, baptizing them in the name of the Father and of the Son and of the Holy Spirit, and teaching them to obey everything I have commanded you. And surely I am with you always, to the very end of the age.'” Matthew 28:18-20 (NIV)

None of us at the core deserve what God has given us. The gospel is based on what He did for us, not what we do for him. It’s not our light that shines but HIS. And our goal is not what we can do for God but to see and be near to His heart.

Take a moment to remember and not forget who you were without Christ. Let this cultivate a heart of PRAISE in you.

“But God demonstrates his own love for us in this: While we were still sinners, Christ died for us.” Romans 5:8 (NIV)

Could it be that your weakness is your greatest witness? At My City Church, we are a bunch of imperfect people serving a PERFECT GOD! You are welcome here! 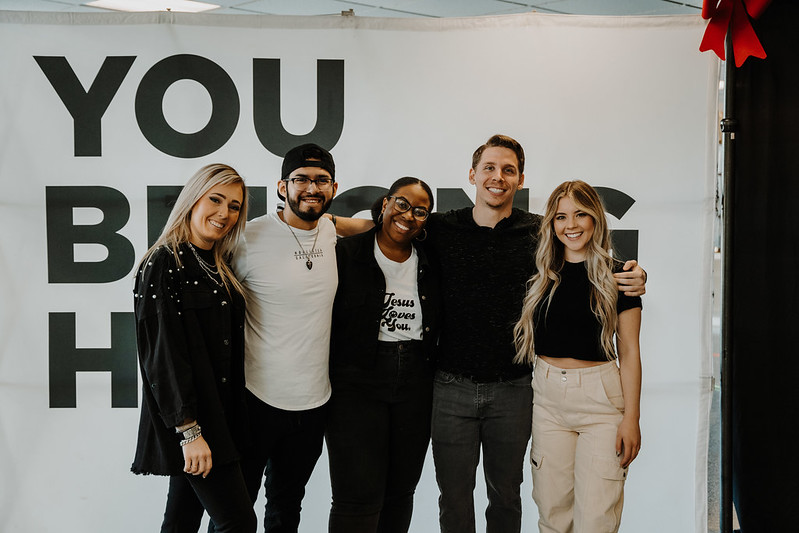 5 FAQs about My City Groups! 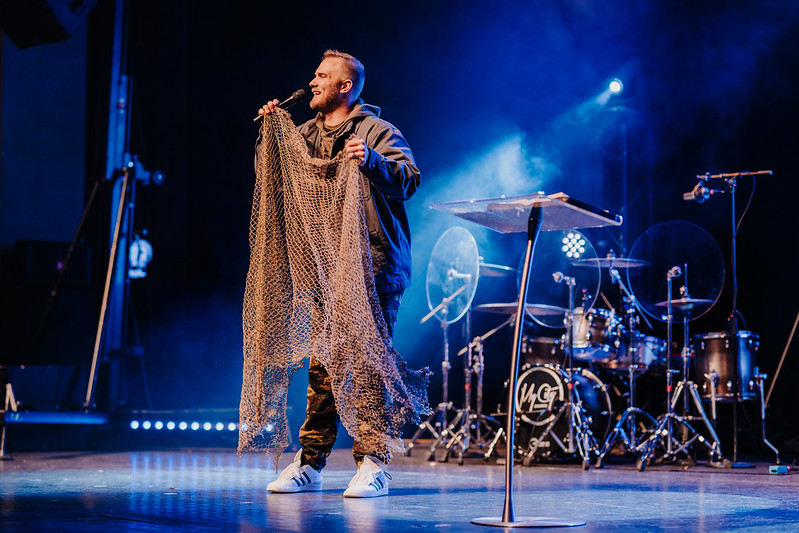 Vision Sunday: Into the Current