X2: Double In A Day Recap 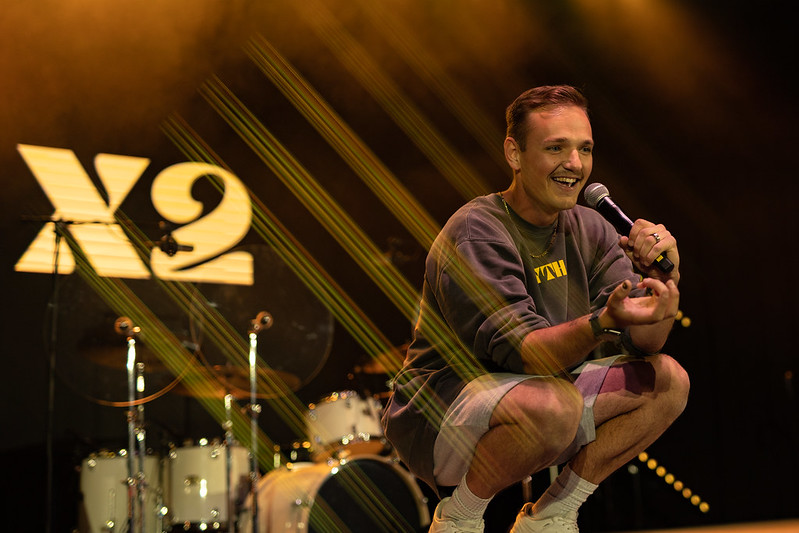 God is moving in the youth of our city!

Last night, our YTH Ministry put on "X2: Double In a Day"! There was free Taco Bell, a mechanical bull, a gaming station, free manicures and after the service, an after party with iPhone 12, AirPod Pro, cash and merch giveaways! It's safe to say that the night was a success, but the greatest success of all were the 30 students that said yes to Jesus.

After the pre-party and moving worship, Pastor Tyler Kirkle shared a powerful and relevant message out of Luke 15.

Have you ever been lost?

Remember being a kid and getting lost in the grocery store? Maybe we were hiding because we thought it would be fun, or we wandered off for a moment. It seemed fine at first, and then the realization set in: "I don't know where I am, how I got here or how to get home." And then we panicked.

Pastor Tyler relates this back to the world we live in today. Sometimes, it can like we are running around lost like a child. So we do unhealthy things to try to fill that empty void or try to become found.

He shares on the two types of "lostness"

When we're aware and freaking out, there is a desire to return home. However, the most dangerous place to be is unaware that you’re lost, without Jesus. This is where much of the world is at today.

“Being lost is a real thing, but the key to being found is knowing that you’re lost.” Pastor Tyler Kirkle

Pastor Tyler then moves back to Luke 15. At the beginning of this scripture, the Pharisees are ridiculing Jesus for hanging out with the sinners and tax collectors. Jesus then begins explaining the Parable of The Lost Sheep.

“If a man has a hundred sheep and one of them gets lost, what will he do? Won’t he leave the ninety-nine others in the wilderness and go to search for the one that is lost until he finds it? And when he has found it, he will joyfully carry it home on his shoulders. When he arrives, he will call together his friends and neighbors, saying, ‘Rejoice with me because I have found my lost sheep.’ In the same way, there is more joy in heaven over one lost sinner who repents and returns to God than over ninety-nine others who are righteous and haven’t strayed away!" Luke 15:4-7

This is how much our savior loves us. When we go astray, He comes searching for us. He leaves the ninety-nine for the one. The difference between the world and Jesus, is that you could get lost and the world doesn't care, but Jesus notices the second you go missing.

We can walk around in our day to day lives feeling so invisible, but you are noticed by God. You may feel forgotten, but God never forgets you.

Jesus also says that you are worth it, and He will look everywhere to find you.

Pastor Tyler then shares on the third type of being lost.

“So he returned home to his father. And while he was still a long way off, his father saw him coming. Filled with love and compassion, he ran to his son, embraced him, and kissed him. His son said to him, ‘Father, I have sinned against both heaven and you, and I am no longer worthy of being called your son.’“But his father said to the servants, ‘Quick! Bring the finest robe in the house and put it on him. Get a ring for his finger and sandals for his feet. And kill the calf we have been fattening. We must celebrate with a feast, for this son of mine was dead and has now returned to life. He was lost, but now he is found.’ So the party began.

This is the extent to how God loves each of us. Even when we sin against Him with full knowledge of what we're doing, He takes us back the second we turn from our sin and come back to Him. He never stops seeing us and never stops reaching for us.

If you're a youth in Omaha, Nebraska, join us for our next City Nite on October 20th! 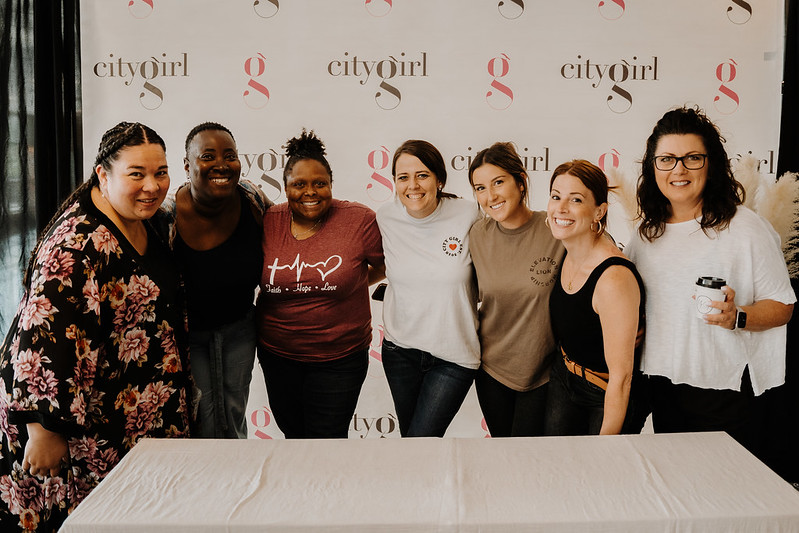 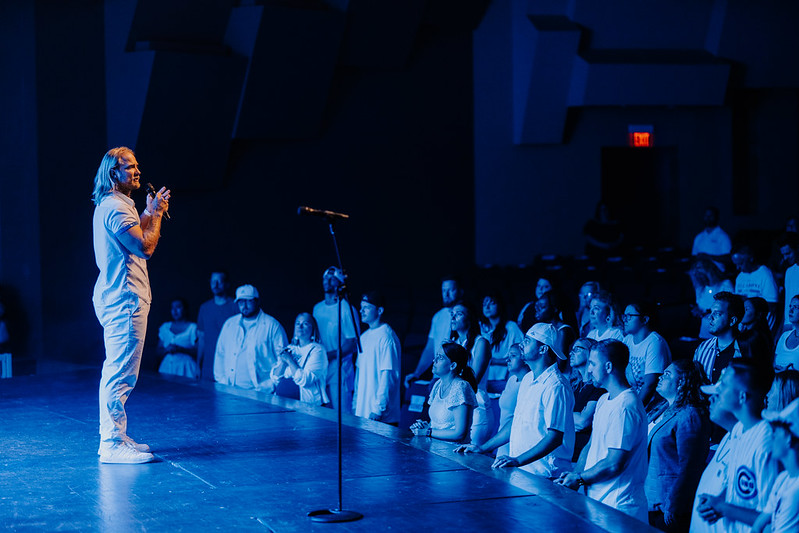